Invention of SSDs was a revolution in data storage mediums. SSDs offer greater speed and durability than normal hard drives. As there is no mechanical part in SSDs, the reading and writing speed is not depend on the location where the file stores. Few years are over since SSDs came to market and gradually becoming part of personal computers. Still the cost of SSDs is the biggest challenge which resisting the popularity of SSD. 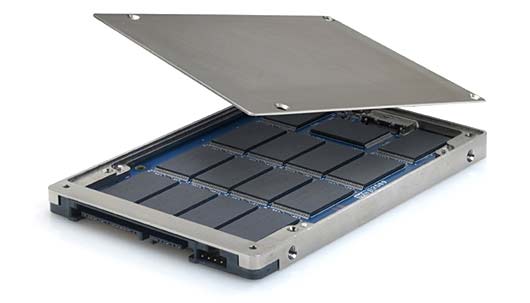 In the VPS market, SSDs came slowly as the cost was not affordable to all. Even then there were many opting SSDs because of the superior performance than the normal SATA drives. As the days passes technology becomes much cheaper, popular. The cost of SSDs of higher capacity is very high. Then the Cached SSD technique came to reduce the cost of SSD and at the same time user will have greater capacity of storage along with speeds matching to Pure SSDs. In Cached SSD, we are using SSD as cache for the normal magnetic SATA drives. The Less frequently accessed data are directly read on SATA/SAS HDDs having RAID 10 while regular accessed data are mirrored in SSD disk. You will get more speed and storage capacity for less cost.

We, VPSwindows.Biz, one of the leading VPS provider in the market bringing you the next level VPSs configured with Cached SSD. The benchmarking tests done by our team were very impressive which were very near to pure SSD system.

Our Plans starting from $12.69 and you get it for $9.52 by using 25% Lifetime discount using the launch promotion coupon SSDCACHED25 (limited period).

Most of the Cached SSD VPSs now in market are having only read cache. After several months of tests we achieved to provide both the read and write cache in SSD. Therefore the user will get more speed during read as well as write processes. It makes our service unmatchable to others.

All our Cached SSD VPS came with high guaranted features for your VPS :

Cached SSD VPSs are available from 4 datacenters : New York City, Jacksonville, Dallas and Netherlands. Lenoir, Kansas City, Germany and France will have be avaible during October 2014.